I have just found an astonishing Chinese ancient musical instrument from a twitter account. It is called Zhangu, the authentic Chinese war drums. The drums were beaten repetitively with some rhythmic patterns to boost the army's morale during the battle in ancient times. In this blog, I present the song "battle drums", composed by Wang Jia Nan, lyrics by Er shui to uplift the days in the year of the tiger. I found no suitable words for describing the beauty of this music but giving standing ovation and hand-clapping. Marvelous! Marvelous! 1. Zhangu, the authentic Chinese war drums: Biangu & Tong 2. The yin yang of tiger and dragon From CNODDT youtube channel:   The music video was produced before the Beijing 2022 Winter Olympics in February 2022. State-level musicians from the CNODDT and figure skaters performed to celebrate the Beijing Winter Games and the Year of the Tiger with their Spring Festival special performance "Battle Drums", in Beijing Wtown (Sim
Posting Komentar
Baca selengkapnya 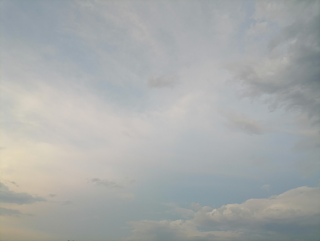 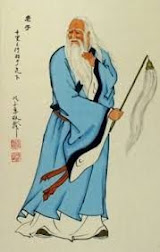 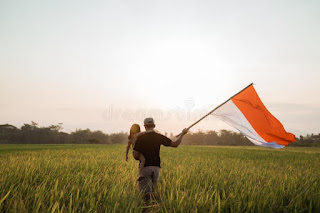 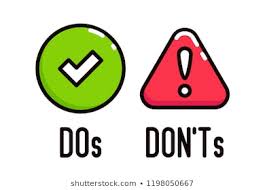 Do's and Don'ts in China 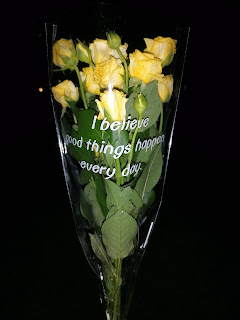 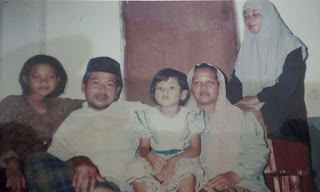 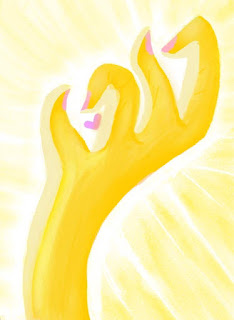 Where do I Begin (Love Story) By Sherly Bassey 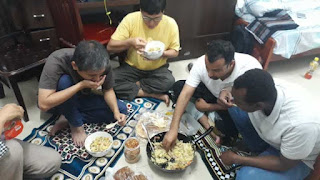